Roisin Mc Grory (nee Harrigan) is from Inishowen Co.Donegal. Growing up in Inishowen, she was exposed to the rich culture of music and in particular to the great fiddle playing of Dinny Mc Laughlin. With her brothers Paul Harrigan (piano accordion and uilleann pipes) and Damien Harrigan (fiddle) Roisin has performed at festivals and events throughout Ireland, Europe and America.

After qualifying from Epsom School of Art and Design, (England) Roisin returned to Inishowen where she was drawn back to her first love of music and teaching music in the area. 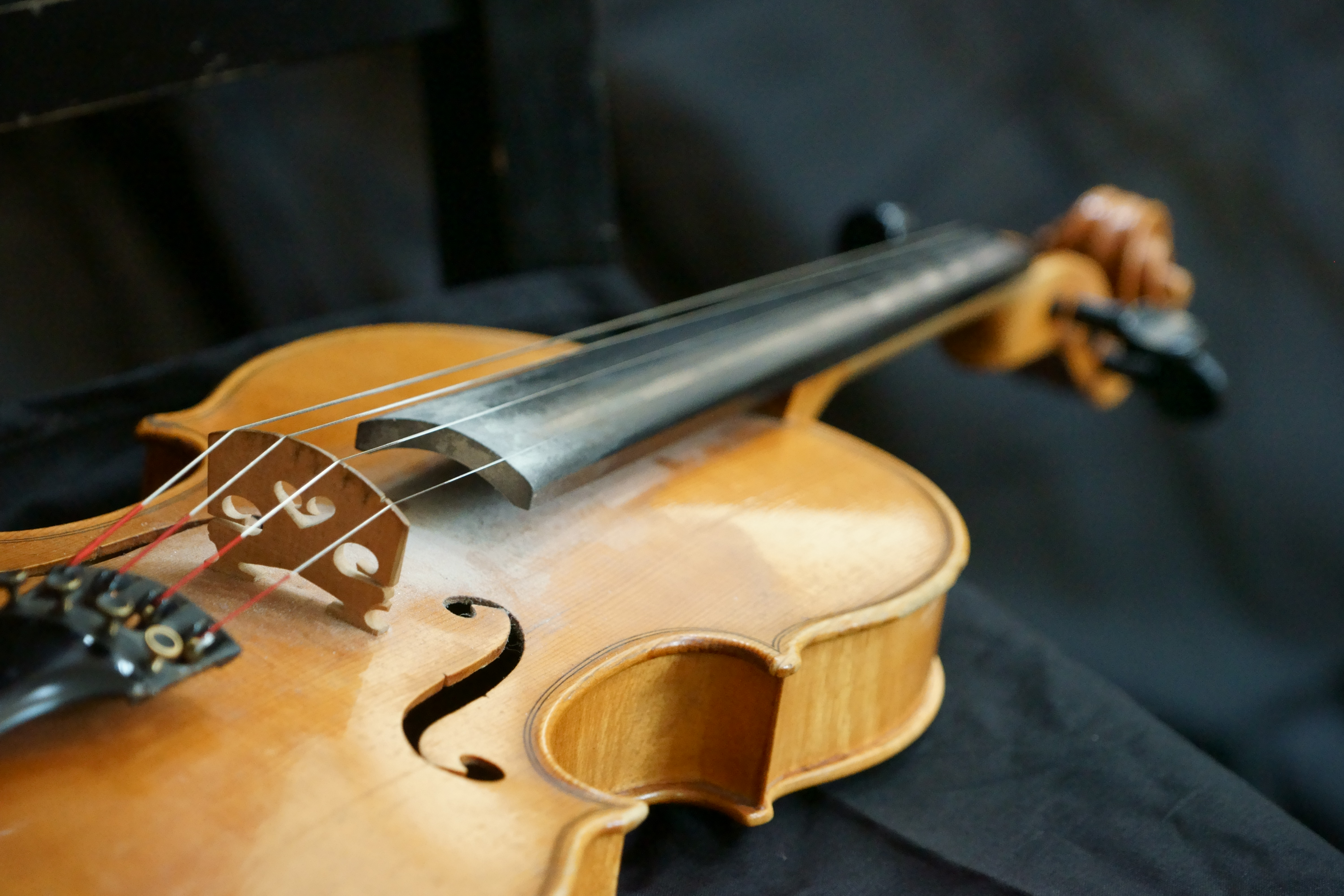 In 1997 Roisin married Neil McGrory, founder of the well-known live music venue McGrory's of Culdaff and very quickly became active in building the traditional music scene at the venue. From the period 1997-2015 when Neil and his family where owners Roisin organised the traditional sessions at McGrory's.

Roisin is a co-funder of the Inishowen Traditional Music Project established in 1999. Influenced by the work of Cairdeas na bhFidileiri, in Donegal, ITMP was set up to promote and preserve the music of Inishowen. The project holds annual events such as workshops, concerts, collaborations, exchange visits, recitals, talks and has produced two commercial recordings of Inishowen musicians Seamus Grant and Dinny Mc Laughlin.

In September 2016 Roisin released her debut  album The Brae Road. 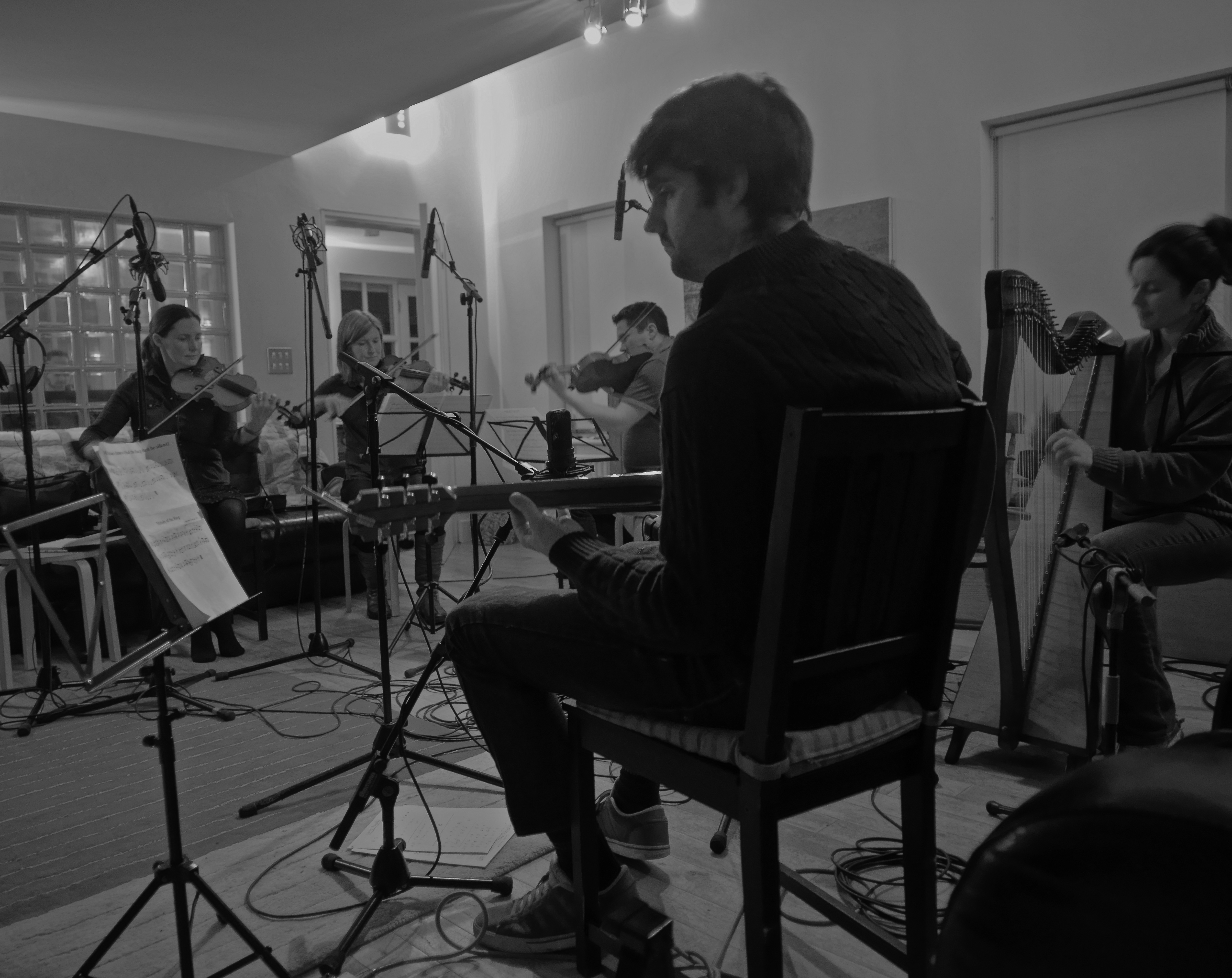 Along with some new compositions the album is a collection of music drawn from musicians that have influenced Roisin's playing over the years.